that time is now. i have had a really high sex drive the past few months. and that being me, means it has got pretty intense. a few days without a fella kills me. i can make myself cum as much as i want but nothing compares to someone just sticking it in me. it isnt even for sexual gratification, it is just the enjoyment of naked boys and the feel of a cock in me, of someone fucking me. i have been getting easy repeaters with my top 5 favourites and havent been out as much as usual, as it has been so easy getting sex without going out, so there hasnt been many, or any, i cant think right now, new ones.

my one new favorite is 101. getting with him has been a bit more of a whole experience rather than a sex orientated thing. it started out promising with some text flirting and the night after he came home with me. however after sitting around my room for about 3 hours and it getting to 6am without anything happening i was starting to doubt the wiseness of this choice. he started the whole thing anyway so i felt it was his place to take it to the next level. after we got into the pretence of going to sleep, we eventually started getting it on. gently making out, undressing each other and feeling his cock for the first time, which turned out to be a little disappointing. im not saying it was small, but it was just average. pretty soon we got into it and it turned out to be the worst sex i have had in ages. and im not just blaming him. i did not have a clue what to do with him, i could not read him at all. it was like fucking a piece of paper. i got no feedback, we were all out of sync and i just didnt know what he was enjoying or not. its not like i had to worry for long, it was all over pretty quick. we started seeing each other several times a week. a lot of the time was spent cuddling and having little kisses. we did have more sex and it did get better. one time we even came together. that is always cool. me on top of him, grinding away, slowly, firmly. i could feel him building up and i just kept going as he started to cum, it totally set me off and we collapsed in each others arms happy. he is the best at cuddling. it didnt take long for me to realise though that there was not as much excitement and desperation and sexuality coming from him as there should be from a 20 year old boy. it turns out that he isnt very sexual. i think he is quite inexperienced and in one email conversation he stated that based on what i had on numerous occasions mentioned about my history, felt he could not compensate my needs and i should look for satisfaction elsewhere. we moved past this and managed to spend several more nights mostly just cuddling and being semi rejected, to the point of such extreme frustration, that one morning i shouted at him to just stick it in me. he didnt. he seems very confused and the whole situation is not easy. its like we are trying to have some sort of relationship but it is so frustrating cause we arent doing all the fun new thing stuff. i just want to jump all over him and make out for hours and stay in bed fucking for days. we seem to have fallen out again at the moment, so i might not have to worry about it anymore. he just leaves me needing someone to stick it in me.

...got told i am going to do what im told again

Thu Mar 11 , 2010
last night i heard from the dream boy from the time i got locked in a boys bedroom for 5 days. when i woke up i thought it was a perfect dream. i was ready for reality to kick in and to realise it was only a dream, but i […] 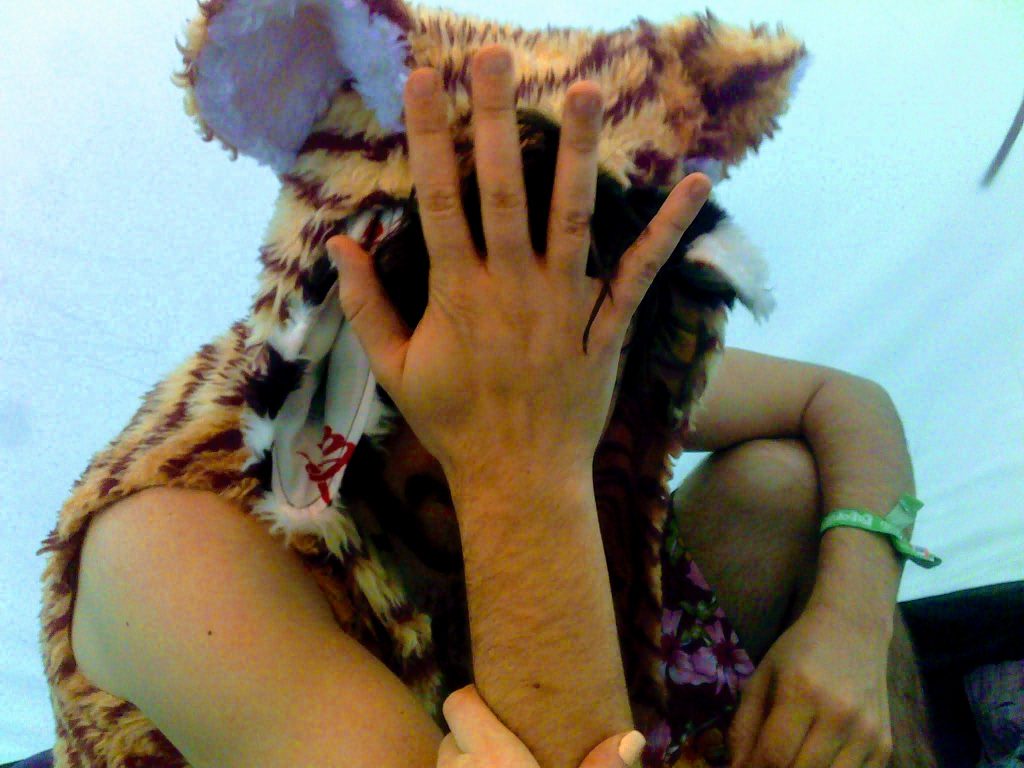