so this story isnt as boring as it sounds. it is pretty much the almost perfect vegas holiday romance. i had had a pretty crazy evening already. id met two dudes who were shopping and they took me to dinner with 20 of their concreting co-workers. i then went out with two camgirls to see thunder from downunder, a male strip show. we went partying at a club after that where i ended up smoking a houka pipe with the promoter and dancing on the stage with the two girls. i was about to go home when one of the guys i met earlier called me and said i should come hang out. i taxied over to meet him and we sat at the bar gambling an chatting for a while. he decided i was good at blackjack and so we went to a table and he gave me $100 to play with. we doubled the money and i got to keep the winnings. after we cashed out, there were a little group of people near by at the slots. the one cute guy called me over cause he was english and said i was the first english person he had met there. he, 200, was really well dressed and in vegas for a boys holiday. we were deep in conversation and my drunk mate and the people he had been talking to had wandered off. i was planning on going home as i had a photo shoot in about 6 hours time. but he asked if i wanted to join him for a drink and i couldnt refuse.

we sat at the bar chatting and gambling for a few hours and we got on amazingly. we decided to go find the gym, as it was now 6am and work out. we got distracted by the slots, where i won some cash and then he asked me red or black. i picked red and he put $100 on it. we won and he gave me the winnings. i was doing well that night not gambling my own money and still winning. we gave up the hunt for the gym and went up to his room. he took his shirt off and i was suprised to find he was ripped. he stood next to the bed and looked down at me and told me to take my dress off and bra. the way he just told me was so hot. he got on the bed and pulled me on top of him, kissing me. his hand was between my thighs and i was so wet. i could feel his cock hard against my leg and couldnt wait to feel it inside me. i slid down his body, biting his neck, nipples and hips, feeling his big arms and running my tongue over his abs. when i finally got to his cock i teased him with my tongue then slid him all the way into my mouth. i got his cock really wet an switched between swallowing it all the way down my throat and then using my hand and teasing the tip while looking up at him. he grabbed my arms and pulled me up on top of him and immediately pushed his cock inside me. he flipped me over so he was on top and put my legs over his shoulders. he felt so deep inside me and he was the perfect size so he could fuck me hard and fill me up. im not sure how, but while he was fucking me i ended up sliding off the bed and was in a headstand, my back to the bed, bum in the air, him bent over the top of me, my ankles around my head. that felt so good and it was hot, him using me as a hole to be fucked how he wanted. he picked me up and bent me over the bed and with his hands on my hips, fucked me hard from behind while i rubbed my clit. after a little while he had me on my back on the bed and he knelt over me, one hand on his cock and the other on the back of my head while he wanked into my mouth and finally came all over my face.

we lay together chatting and i said something about fighting, and he was like, come on then, fight me. i got on top of him and put my hands round his throat, i started biting him ane holding his hands down. he would fight back a bit but not overpower me. he let me stay in control. i was teasing him with my mouth, not letting him kiss me and i could feel his cock growing hard underneath me again. i tried hard to restrain him, bite him and choke him, but in the end he couldnt take it anymore and he grabbed me and shoved his cock back inside me and we fucked again and he came in my mouth. after an hours nap i had to get up to go back to my hotel for a photoshoot but he wouldnt let me go till i had sucked his cock and came again. he forced it down my throat with a hand on the back of my head and by the time his cum filled my mouth again i really didnt want to have to leave. we made plans to meet up later that afternoon or evening and after he took some pictures of me himself, i left.

i didnt hear from him that day which left me a little dissapointed but i was so exhausted from the night before i would probaby have been little use to him. the next morning however, he called and asked to see me that night. i was more than keen so we made rough plans. he was going to a show and we would meet up after. that night i ended up meeting up with sophialocke and fucking the shit out of her with a strap on. which is a story for another time. then we went and met holliecakes and hung out for a few hours. the girls went home at 3am and i still hadnt heard from the boy. i decided to stay at that casino and gamble cause it was where he was staying and he would be back at somepoint. i got chatted up by an off duty bar man so we sat and hung out for an hour before the boy eventually called and appologised for being so late. he had infact been in the casino the whole time but didnt realise the time. he came to the bar where i was and we ignored the bar guy i was with until he left. we chatted for ages again and some how the plan came up that we would stay up, as it was already like 6am, then go shopping, get married and then go for a breakfast buffet. first we went and played some blackjack. i told him winning turned me on so he started betting $200 – $500 a hand and giving me money to play with. when we lost all his money he tried to get me to go upstairs and i was trying to make him go outside. we ended up on the floor of the casino fighting, laughing and making out. he picked my up and pinned my against a slot machine an kissed me hard and deep and i could feel his cock growing against me. he pulled me away and whilst still holding me against him, walked me around the casino to the lifts, stopping along the way to pin me to card tables, walls, slots and pick me up, my legs wrapped around him, his hard cock grinding into my pussy, his mouth on mine, grabbing at each other and pulling on our clothes.

i need to finish this!! lol

...went older for the first time in a while

Fri Feb 3 , 2012
so it is widely known that my usual victims are in the 18-22 age bracket and that sometimes is pushed to 24. well in Vegas there seemed to be a lot less younger guys. one night after a night out partying with a local cam girl, we ended up in […] 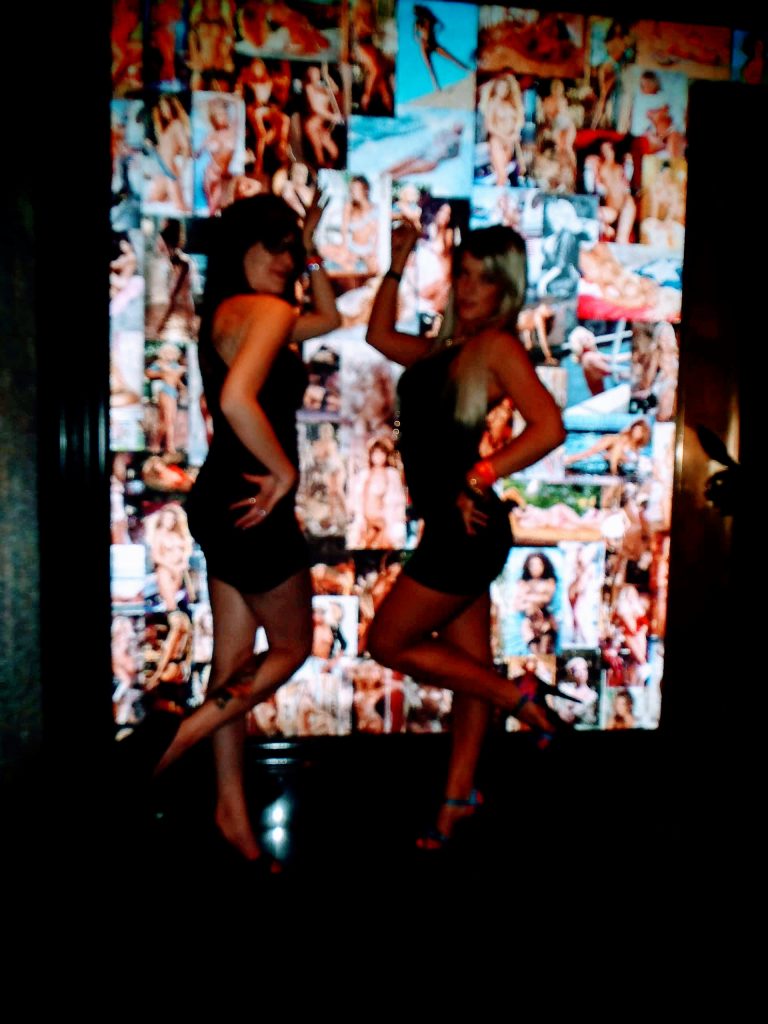