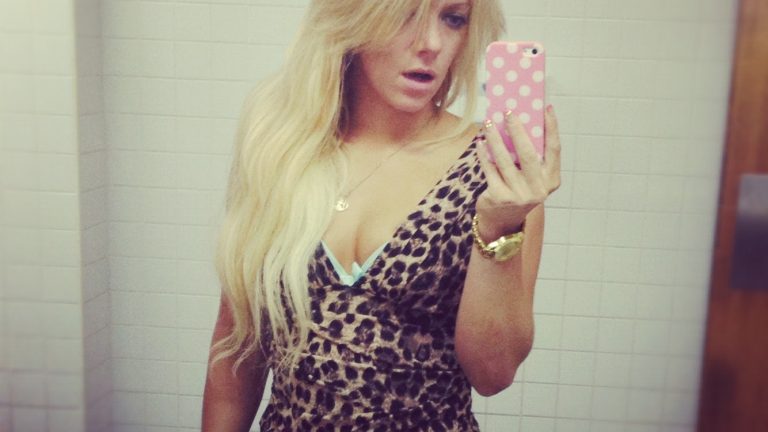 Right. I am using a random number generator to pick numbers off my list to get me writing some of these up. As of today I am at 398. I have written about 60 of them. So that leaves around 338 to go! Plenty of writing to be done then!

Its a good start that I dont remeber the first one I have to do. I have tried to do some digging, looking at pictures from that day and seeing who else I fucked around that time. 2 days later I had another 21st Bday Trip. I am not entirely sure, they might have been from the same group, or it was just a coincidence. It was in a town where lots of groups of lads would come for vacations, so there were always lots of boys on trips! It was also peak footy trip season, where all the local AFL and NFL teams come to party for the end of season. Sometimes the town would be full of them, all the hostels and hotels. It was a dream time with many more stories to write, I remember the name of the 242 and I know there were a few boys around that time I felt very fondly towards! Not for more than the night. But still, i have good memories of memories of them! At the time I was working in the strip club in town and would work Thursday night, to get them all on their first night in town, make some fall in love with a stripper,  find some cute ones and tell them I’d be free the next night. Then I would have Friday night to go out and party and find any of the boys I wanted to or just peruse the bars and clubs to find some one, or many, for that night. I’d also tell all the boys I spoke to that I worked at the strip club and they should come find me the next night. Then I’d work Saturday for prime time, sometimes I’d see boys from the night before, and it would always be busy. It was a small club with not many girls working so it was a lot of fun. Same thing would happen that night, make a few fall in love with a stripper, plan to meet up with any if they were particularly hot, and let them know I had the next night off. Sometimes I’d go back and party with a group I’d met at the club, for money or for fun. I had gangbangs, topless waitressing, good sex with hotties and nights in hot tubs after work, even thought it was against the rules. It did however, ultimately get me fired. But that is a story for a different number. Anyway, I was out for a good time at that time and totally used my position as a stripper to get me more sex, and my love of men would get me more money! Sunday was always the best night. I loved the Sundays, last night before they all leave. They start early and get as drunk as possible. Less sex was had on sundays but lots of hilarious boy group antics were shared in. Oh apart from the footy team I fucked in this story, that was a Sunday!

So 242, who was he, where did I meet him, where did we have sex, how was the sex? I had been sober for over 4 years at the time so that isnt why I cant remember a lot of these boys, its purely a numbers game. Too many, too long ago. He was one of 14 that month and young, hot, drunk, Aussies all kind of blend into one after a while. It was also gangbang season. More excuses for poor 242. I have pictures of the guy I fucked and pictures of me lying by the pool where all the footy trips stayed the next day, and ones of me and the chick I went out with the night of 242, but between them, nothing. However. To feel sexy and confident enough to strut around the pool filled with large groups of boys, meant it must have been a pretty successful encounter the night before. I wrote diaries when I was in Australia but right now they are back in England as I had to get my mom to hide them from a ex for me, but in order to fill in some more of my blanks Im gonna have to get them over here real soon! Until then 242, on 12th October 2012, Thank you!

Wed Sep 25 , 2019
I have written about my list before, but here we are again. I remember sitting in class, age 15, with my girlfriends and we were trying to figure out how many people we had kissed. This was before I started going out, before I started partying. But not before I […]