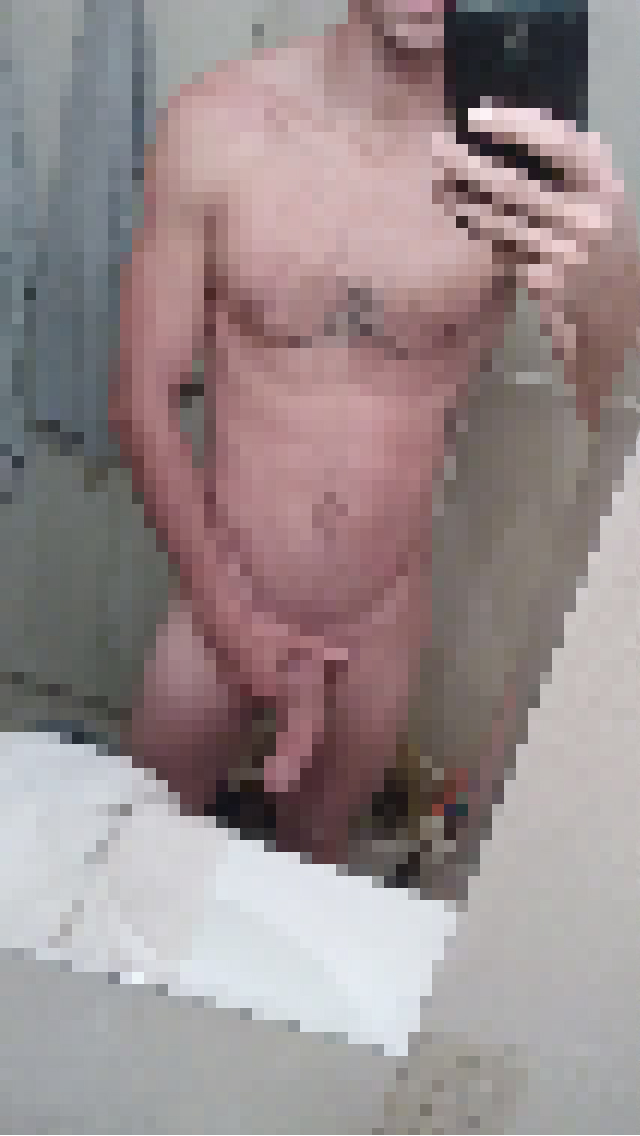 ...finally got to have the sex I've been talking about!