this story is about a really full on night where I did some fairly bad things. i should say im not proud of my actions. but. i am. i had a lot of fun. and ultimately the only person who was wronged in this story broke my heart and changed my life. i had a fuck buddy who i had fallen in love with and was spending all my time with. but he refused to take it further and make it a relationship. he didnt want to sleep with anyone else. but didnt want a girlfriend. to me, if you want me to only fuck you, youre my boyfriend. so it was while involved in this stupid situation that this story occurred.

i had gone to bar one for sunday session to meet up with the fuck buddy cause i thought we were hanging out. earlier that weekend i had met a gorgeous boy while i was stripping, who was on a trip to the town with his AFL team. i gave him my number, we had been trying to meet up all weekend and he had just text me telling me he was at the bar next door and that i should come see him. i arrived at bar one as the fuck buddy and his friends arrived and he was like, oh hi, who you meeting up with? as he had previously made me feel like it was him i was going to meet i was pretty pissed off, so just told him my girlfriends were at the bar next door. then walking off i text the AFL boy that i was coming to hang out.

i walked up to the end of the bar i knew the boy was and i saw a group of about 16 lads at a table covered in beer bottles. as i approached them they all serenaded me with a one direction song. which they proceeded to sing at any females who happened to walk past. safe to say they had been there drinking all day and somehow i  was the only girl hanging out with them. i was happily flirting away with the boy and somehow it came up that my gangbang record was 10 and i would love to beat it. as there were actually 25 of them there the news of my desire spread pretty quick round the table and soon all attention was on me. it was fun for a while, before i remembered that the fuck buddy was going out of town for a week at 4am and we had actual plans to spend the end of the night together. at this point it was about 5pm. i told the boys if they were still awake at 4am i was theirs. there was general disappointment as we all knew they would be fast asleep by that time of the morning. so they started trying to convince me to do it now. i wasnt sold as i had other friends to meet up with and it was so early and i did have to meet the fuck buddy later. the hot boy was being quite persistent that me, him and one other should go back now and the rest can be done later. i hate being pressured into a situation so was getting turned off. i told them this and nothing was said about it till the two were like, hey we wanna go back to the room and get changed, its now or never. well i thought, fuck it. it would be a quick bit of fun. it was still only 6pm. i could go back out and party later.

this was a very small town i lived in and if anyone would see me walking away from a bar with two boys, the fuck buddy would promptly be informed. so i told them to follow me to my car and that they had to quickly duck into the car without anyone seeing. it kinda added to the fun of it anyway. after a stop for condoms and water we headed to their room in a hostel. basically one room with 8 beds in for half the boys. i dont think there was any time with just the two of them before two more boys turned up cause they had realized what was goin on when we left the bar and followed us back. i was sober at the time but i have generally fuzzy memories of sex from the last year as there was so much. anyway i remember them taking it in turns fucking me and sticking their cocks in my mouth. we had some interesting combinations of positions on a bunk bed. me bent over with my head in one guys lap, sucking his cock, with one guy either side of me in my hands and another behind, fucking me. one of them, 231, came in my mouth pretty quick. which is always great. at some point there was an influx into the room of about 10 guys. some were super down with what was goin on, gettin naked and into the action, some watched then realized they were out and left. they were takin pictures and filming it and i really didnt mind. it was fun.

i had started gettin calls and texts from a few girlfriends and the fuck buddy wanting to know where i was. i thought id give myself till 9 to reappear and ignored the phone. the boys knew we were on a little deadline and we kept up pretty intense switching of bjs, hand jobs and me getting fucked. i think at this point there was about 8 of them involved. 231 who had already blown was doing a great job of fanning me and keeping me cool. i wanted to get on my knees with them all around me. so they formed a circle so i could suck one and use my hands on the two either side, and then id move around on to the next cock keeping them all hard. 231 was still dutifully fanning me and another guy who had blown while fucking me, got underneath me and started licking my pussy while i serviced his mates. after a while i let a couple of them fuck me till they blew and there were a couple left who hadnt. by now it was nearing 9pm. i was so hot and pretty exhausted. i told them time was up and i had to go. they were cool and a few of us took a team shower. when we were all getting dressed i asked for a group photo. so they picked me up naked and we got the best photo. since then i have stupidly smashed my phone and lost the picture.

as i was gettin my shit together i started replying to messages and found out that fuck buddy was at a bar round the corner. i told him id been with another gf and would be out to meet him soon. after a few goodbyes i left the boys and drove over to meet the fuck buddy. without even brushing my teeth i greeted the FB with a kiss and hung out outside for a bit. he told me the girls were still at bar one, so i told him id go hang with them and meet him later.

several bar and club hops, dancing with the girls, and hanging with the FB later, i ended up at one club while the FB was at another. another boy i must have made fall in love with a stripper that weekend was at the same club as me. i think i had hooked up with him on the friday or something and was so keen to bump in to him again. he was also on a trip with his footy team. he was the drunkest man in the club that night and we had some epic fun dancing and secret making out in dark corners. however my midnight date with the FB was fast approaching. i had put him off twice already so eventually had to go meet him. i went and picked him up and took him home to mine. we had some lovely last night together for a week sex. i told him that i was still wide away and the girls were still out so i wanted to go back to town and party some more. he was fine as i promised to bring him back a maccas at 4am and wake him up for his trip.

i went back to the club and found drunkest boy ever, 238. he barely even knew i was there by this point. but i wasnt giving up. he was so freaking cute. eventually the club was quieting down and i told his friends i was taking responsibility of him for the next couple of hours. he managed to get a taxi with me down the ocean front to a little park where we ended up fucking for ages on a well lit walkway. only a couple of people passed us by and without incident. he was fun and funny and i lay him down on a bench and rode him till he came.

i walked him, not an easy task for the drunkest boy ever, back to his hotel and to meet his boys before they had to fly home. i jumped back in my car, rushing now to get the maccas before i was late to wake up the FB back home asleep at mine. i managed to get us a huge breakfast, which after the 12 hours i had, i really needed, and wake him up as his alarm went off. we said a sad goodbye about how we were gonna miss each other that week. then i fell asleep and i slept very well that day. ironically i didnt do anything while he was actually away. i didnt get to break my gangbang record. but they were all one footy team. so atleast it was a good attempt.

...wanted to tell you my fantasies

Wed Oct 9 , 2013
hmm my fantasies. i have a few. detailed role plays i want to act out. but i never want to tell someone i want to do it cause it would go against the fantasy. its a hard line to figure out how to tell someone to rape you and to […] 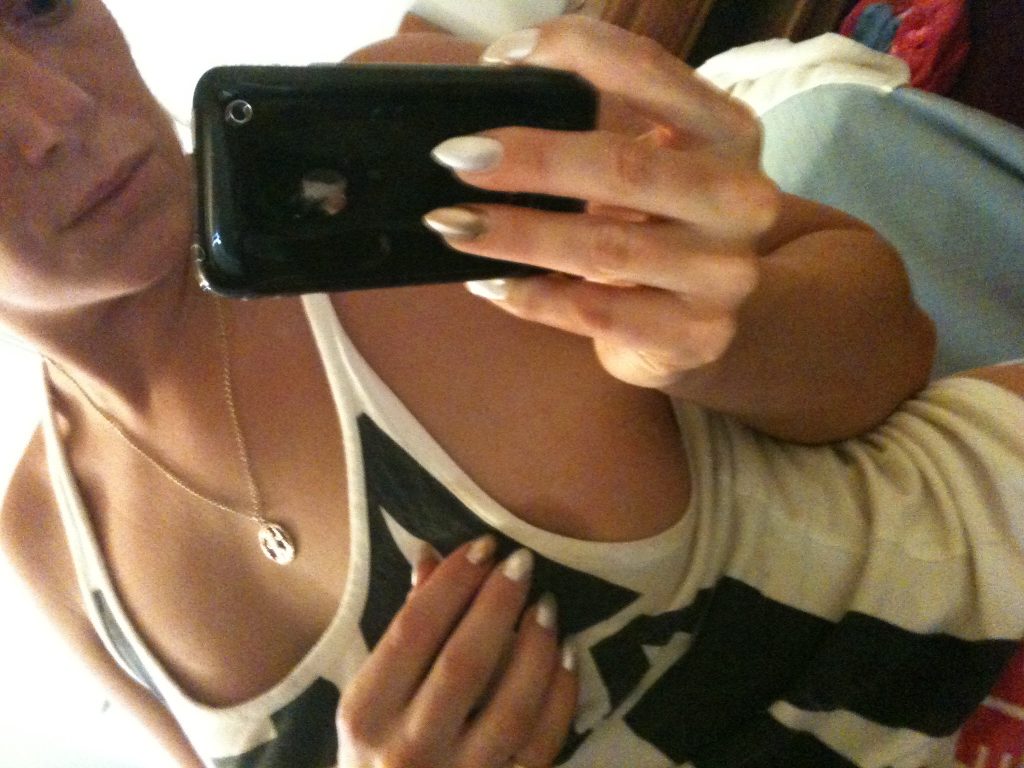