this is another transcript from a chat with a mate i had online a few weeks ago. thought you might like to know how us girls chat sometimes.

i met him like 2 days before i came to the farm
we met and fucked AMAZINGLY
he is rele intense
gets my legs up and fucks me rele deep and hard and startes in my eyes
then he fucked me in the ass, while i said no and cried a bit
i sucked his cock while his mates hung out in the room
then we went down the road to go to my place, and stopped off for brekkie and got on so well
we had the best banter
we were like, “no date, but nice date brekki”
“no i dont like you like that, but we are gettin married and i love you right?”
then we went back to mine and stayed up and fucked more till like 1pm

“then he fucked me in the ass, while i said no and cried a bit” that made me lol

we text a few times since and he wanted to see me again and i him
so he was gonna come see me last weekend, but he got lame cause his mates were goin out

so i went to see him
he got me a hotel

ahhh yeah I saw the status!

and he came over and we fucked and hung out and kissed and laughed ALOT
then he went out with his mates at like 10
an i worked
he called me at 2 sayin he wont be long, then text like every hour saying ill be home soon
he eventually got in at 6am and woke me up to make me go to his mates unit
he had been doing A LOT of drugs all night
(btw i have decided to turn this into a blog post so am now just writing like that!!)

an just wanted me to get up and go party

but he isnt a druggy type, well he does it a lot but doesnt look or seem like it


he musta been hot if you were still into it

ye he is! just does it one or two nights at the weekend

yeah I know what you mean

he kept gettin so sweaty he went for 2 showers, usually i hate that but it was so hot
i loved it
between my legs were just as wet as he was fresh out the shower

when we finished we got dressed and ended up back at his friends unit
after a lil while there we went to my mates to pick up my bag id left there and we drove to his friends house. his mate was lookin after his gfs kid so we all hung out chatted and played
we rele get on and its so much fun being around him

we were all sat on the sofas watching a movie and i text him sayin how sexy i thought he was etc and he was sayin how much he wanted a bj
after a while of texting he told his mate he needed a lie down and went in the spare room
after a while i came in and he asked me to show him exactly how good i am at bjs
we coincidentally have a mutual friend who i gave a bj too that had never cum from a bj before an came in 10 mins
with me
so i got to work and he was clearly enjoying it a large ammount
i used two hands and my mouth and made sure it was good and wet, tickling his balls, till after 30 mins he eventualy came in my mouth

he kind of lost his mind and was just like, omg, that was too good, never touch me again i cant handle how good that was!
haha

i went outside for a ciggy and he came and sat with me, i was all smily and smug and he was like, ye ye, you did it, you win, your all pleased with yourself now ay? and i was just like yep!
we went and sat on the sofa again and he fell asleep. after a while i had to go get my coach and he took me there and we got a hungry jacks on the way and ate it in the car
he put me on the coach and we text each other a couple of times
and i slept for like a day when i got home
since then we have played draw something
an i text him on weds, like breezy chat and he replied and ended it with “talk soon babe”
boooo
anyway
i love him

2 thoughts on “…told a friend about a boy”

Mon Sep 23 , 2013
this story is about a really full on night where I did some fairly bad things. i should say im not proud of my actions. but. i am. i had a lot of fun. and ultimately the only person who was wronged in this story broke my heart and changed […] 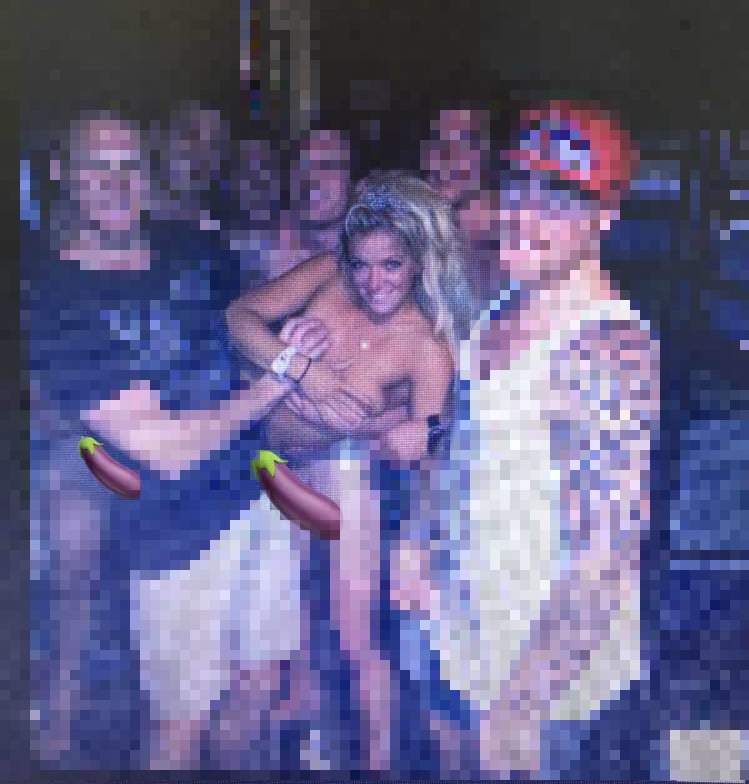