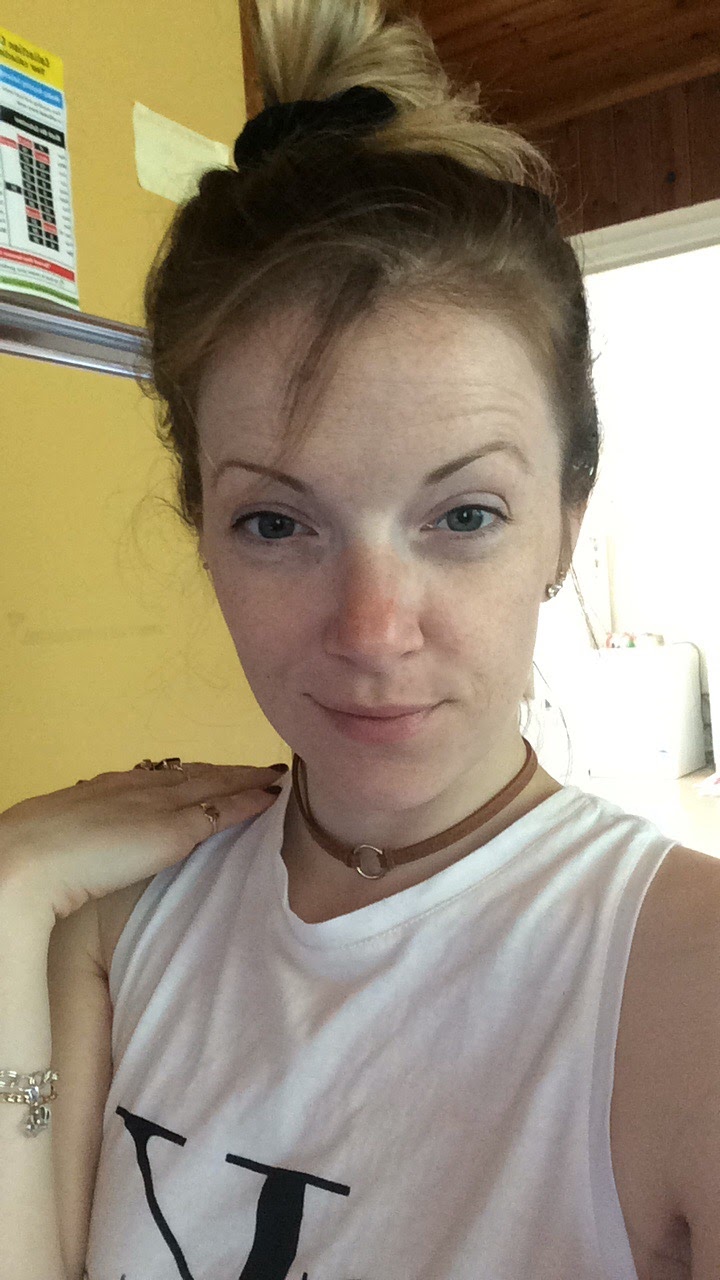 i know for sure, 100% i just had the best sex of my life. with a stranger. i met him on the swinger site yesterday. he likes a woman in control and i have been wanting to flex my alpha muscles. we decided upon tease and denial, fluffy dom shit. he was really hot and lean, which is why i chose to see him first this week. he was gonna lie there and let me tease and edge him as long as i wanted and use his body for my pleasure. and that is exactly what i did.

so that is where 1 comes in. i meet him out in the street and we dont get to see each other till we are inside the house. i was happy. we went straight through to the bedroom, cause i refuse to do the pre hour chat. i told him to sit and relax cause he had trouble finding the place and then its in the middle of no where and he was meeting a stranger and seemed on edge. we talked a little bit but he was very quiet so the woman i want to be told him to get up and take his clothes off. he got under the covers cause he said he was cold and i turned the lights off. i wanted to not worry about what i looked like, and knew i would with the lights on. i climbed on top of him and started kissing him. eventually as we settled into each other, the ice broke. i started on top of the duvet and him under it, i was kissing him passionatly and grinding against his hard cock, and just as he started to grind back against me, i pulled away.

i gave him several opportunities to end it early, to stop denying him, but he alwasy chose to carry on. pretty much every orgasm i had i thought would be my last for the night cause it had been so good and each time id do something with him or use him, id cum again and even bigger. i kept teasing that i was going to end it. i called a time out after a particularly intense orgasm and we had a bit of a chat and a laugh. when id stop to go do something silly or drink or whatever, i would take my time and chat to him, asking silly wuestions, making quips and and behaving differently, all intentionally. the whole night seemed choreographed to me, by me! double entrndrees flew out my mouth, while i slipped his dick in my mouth. i sucked him exactly how i wanted to, as slow, wet, fast, deep, hard and soft as i wanted, for as long or short as i wanted. same for everything i did. i, for the first time ever, did the things that i enjoyed, for as long as i enjoyed them; i was confident and had great ideas; everything flowed and i even kept my eyes open, which made me cum twice as quick and hard, seeing this beautiful boy serve me and take my teasing. i was in heaven and felt like i had my very own barbie doll boy to play with purely for my pleasure, without thinking about how it felt for him, how i looked, or what he was thinking, the whole time. the whole act of controlling changed for me and i became the woman i fantasied about being.

after 3 hours i decided it was only fair that he came, but he had been drawn out for so long, his cock couldnt get hard any more. i made him keep stroking it, forcing him to get into it, focus on making it feel good. i kept telling him to get himself close, while taunting him and watching him. i told him id know if he was faking it or just stroking it cause i told him. i wanted to see him get into it, enjoy it, make his dick hard again. he had been such a good boy but i pushed him too far while i got my phone out and chatted to him, while he was trying to get hard. he thought i wasnt doing it on purpouse and that i genuinely wasnt paying attention. i swiftly put him right and made sure he knew every single thing i had done to him, every time i stopped, said something, ignored him, or teased him, was done entirely on purpouse and was making sure he was doing what i wanted at all times. i didnt slack. he was struggling though. and he had been such a good boy for so long i decided to help him out. i stroked his body gently, kissed him, stroked his hair and face, cupped his balls and teased the shaft of his cock, i tried to make his exhausted body feel as good as i could, until eventually his cock was rock hard again. i slid down his body and enjoyed his cock in my mouth for the last time before i wanted to help him cum. i needed to cum one more time aswell after his cock was back in my mouth and been desperate to ride him reverse cowgirl as his dick bent perfectly for that position. i lowered myself down on his cock and rode him till he grabbed by hips and started pumping at me hard and fast from below. i didnt stop him or tease him any more. i wanted us to both cum. and just as my orgasm ripped through me, with my vibe on my clit, he pulled out and came all over the bed between his legs. he sat up and grabbed be, holding me tight while the orgasms subsided in both of us and we were both spent.

i asked him during the night, how it was for him, if he liked what i was doing; i like positive re inforcement; but he wouldnt say anything. i told him it was the best sex of my life and i was living out so many years of built up fantasy, but he would not tell me how it was for him. i dont think he wanted any input on what i was doing whatsoever cause he clearly was very happy to let me control every second of the night and every inch of his body. it wasnt about his enjoyment and pleasure, it was entirely about mine. when we said goodbye we hugged tightly, repeatedly, kissing, he wished me well with my travels and tears caught in my eyes, as they are now, thinking of how he had given me the perfect night and had been everything i had wanted from someone in that situation. i knew half way through, but by the time we finally said goodbye i knew, that had just had the best sex of my life

...buried my face in a peach