i was fucking this guy, 60, in my friends living room. there were like 8 other people in the room, but they had done so much drugs no one really knew what we were doing. whilst we were fucking i somehow managed to hit my head off the corner of the coffee table. it really hurt, but we carried on till he came. when i got up i realised my head was bleeding quite a lot. i paniced and went into the kitchen and got some frozen peas an tried to stop the bleeding. we sat there for ages an in the end he passed out. it really wouldnt stop bleeding so i had to leave the boy passed out and take myself off to hospital. it was bad enough having to walk about, fucked at 8am in a dodgy area, then sit in the waiting room for hours. but in the end i got a couple of stitches in me head. totally worth it though.

Mon Nov 16 , 2009
i was already pretty wasted at the start of my night, at the big club i went to every week back in me home town. i was sat with a big group of chavs doing poppers. not sure why i was with them, definitely didnt know them and do not […] 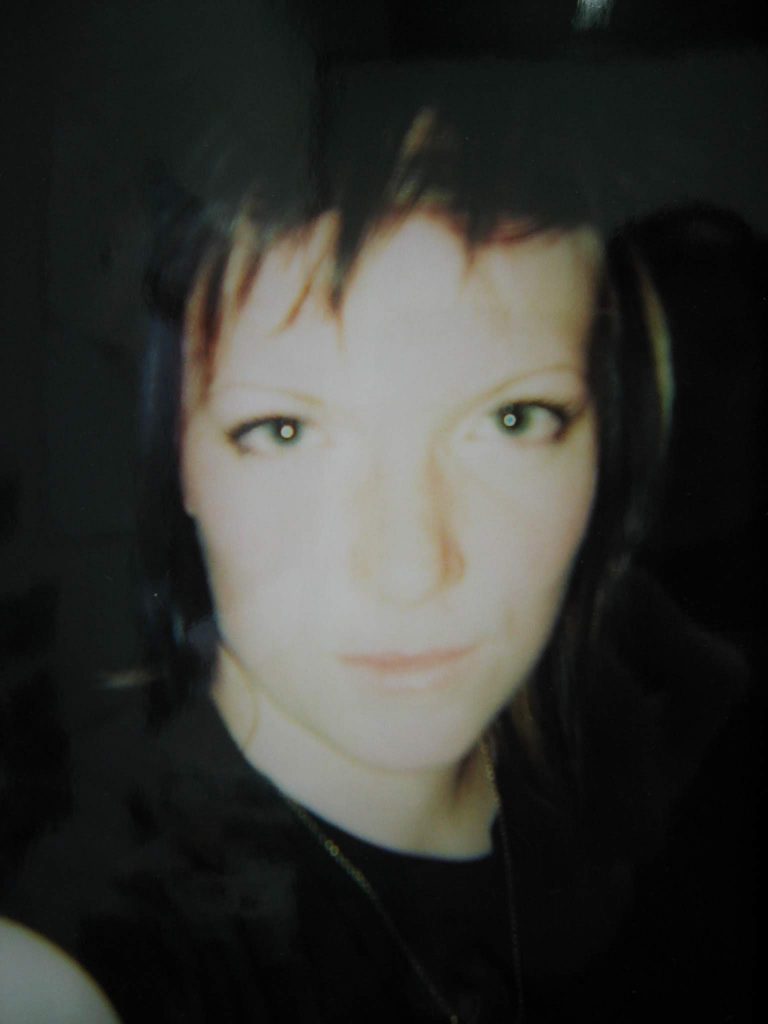