my friend had gone away for a few weeks and i was house sitting for her. i was at 82s pub and me, him and a few mates were gettin pretty wrecked as usual. it was only really us out so when the pub shut we needed something else to do. 82 suggested we get some booze and drugs in a go get filthy at my friends house. sounded good to me. so 81 (a chick who has been fucking 82 for months, but no one knew at the time) 82, me, shar (some girl off some shit telly show) and our mate 79 (who id got with before) all jumped in a taxi accross town to me friends house. she has this sex board game that we tried to play for a while, before we realized it was way too dull and nothing was happening, so we thought spin the bottle would be much more fun. it started fairly tame, dancing, kissing, touching under the table. but with the booze and drugs it wasnt long before 81 was filming me give 79 a lap dance, and shar was blowin 79 under the table. 81 had to lapdance for 82, and we all had to take it in turns gettin blindfolded and kiss everyone and guess who it was. shar didnt get too involved, especially as 81 was takin photos, bein a celeb and all. the lads then had to take it in turns to get on their backs and me and 81 had to sit on their faces and they had to guess who was who, then i had to stay there on 79 and let him eat me in front of everyone. this by now had all got a bit much for shar. she blamed external emotional trauma on her poor performance and wanted 79 to take her home. i was really gutted as i wanted him so bad. we did everything to make him stay and told him exactly what he would be missing out on if he left. but shar had him whipped and after making out with me all over the kitchen for 10 minutes while she looked on, incredibly pissed off, he left. it didnt take long for me, 81 and 82 to get upstairs and get naked and pretty soon he was telling me to get down an eat her pussy whilst he fucked me from behind. he made get on top of him and she had to sit on his face so we could made out while we fucked him. he kept making me go down on her while he fucked me in all positions. i had her sitting on my face while he fucked me and played with her tits. i sucked his knob while she ate me out an he went down on her. that was pretty hot. it all would have been pretty hot if he hadnt been just that bit too fat, his knob a bit too small, if her stubly pussy hadnt tasted quite so bad and if i had any girl skills left whatsoever. she reveled in telling me how bad i was after. anyway after a little sleepy, we all went at it again. this time it was a bit better as we kind of knew what we were doing, being more sober, an it also had that fun denial element, morning after sex has, where for a while you can pretend it is the night before, but with more sensation! 82 took it in turn fucking each of us, but i dont really remember any of the good stuff. after all the hard work we went back to our part of town and out for a sunday roast. me and 82 thought it was hilarious and told everyone. but 81 freaked out and it all became this rubbish massive drama thing for a while. it was a really fun night but most girls cant handle this in reality. thank god im not one of them. 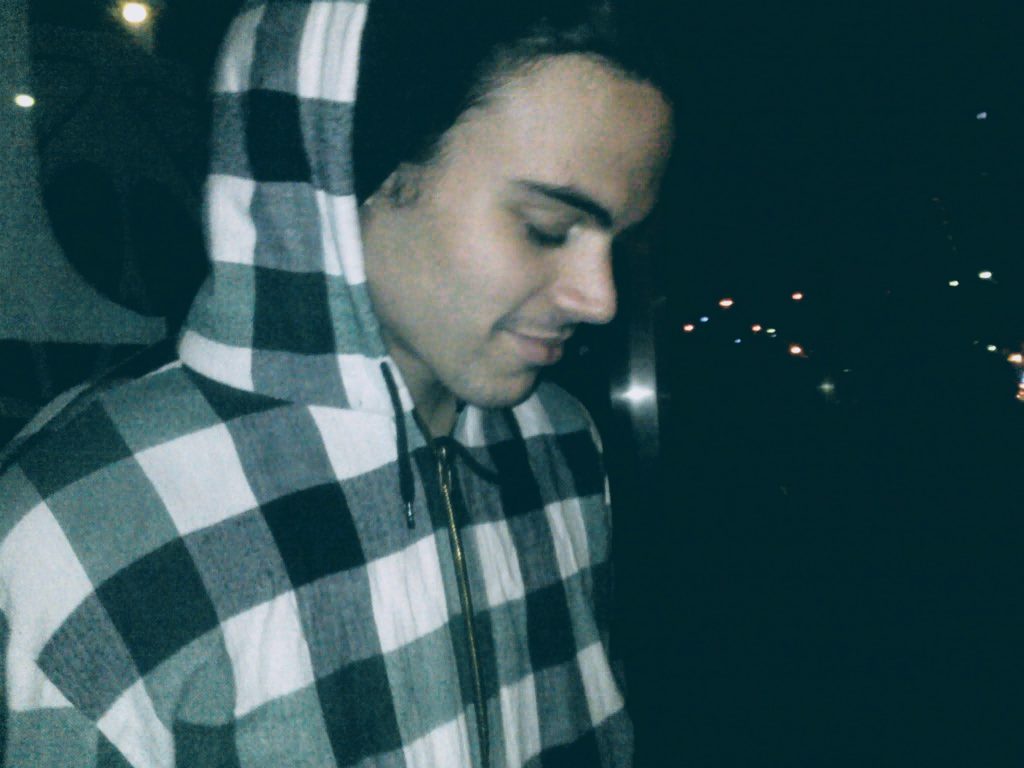