this has happened before and since, but this time was a particularly intense memory loss. my dad had gone away for a few weeks when i was 18, so i moved into his flat. not a clever move on any parents part. but lots of fun for me. so i woke up one morning after a big wednesday, pretty out of it, facing out of the bed. after a minute i realized that there was another body in my bed. i racked my brains about where i had been and who with last night, but came up with nothing. the last thing i remembered was pretty early in the night and i had a memory of being disappointed with the quality of a boy i had kissed. as that was the last thing i remembered, the ugly fear set in and i lost the ability to turn over and find out who this person was. i lay there for almost half an hour, trying to think and trying to delay the ugly shock i was gonna get. after a while i could tell he was awake too, so i slowly turned over and realized, this guy, number 15, was hot. i was so surprised and relieved. i definitely had never seen him before in my life and had no idea who he was. so we exchanged mornings and when he asked me if he could stay for a bit and hang out and fuck more, i was happy to oblige, but i told him on one condition, that he tell me who the fuck he is and why he is in my bed. turned out to be a mates older brother, who i met randomly and decided to take back with me. we spent the whole day in bed making me some new memories and we ended up seeing each other for a few weeks. so who ever said not to accept rides from strangers, was definitely wrong.

...made charts about my sex life

Wed Dec 30 , 2009
i made charts about my sexual history, including things like how many people fucked while drunk, how many friends vs strangers i kissed, how good people were in relation to how well i knew them, etc, based on my list when i was at uni. i dont have them anymore, […] 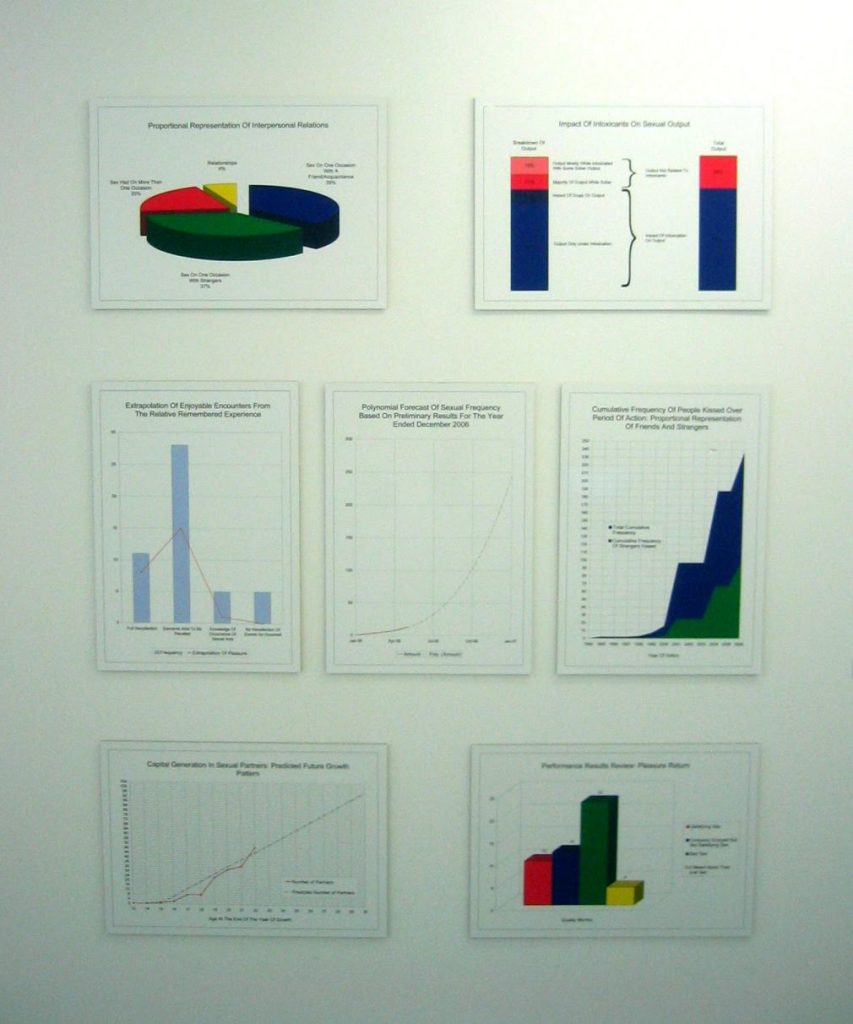