so friday night i met a dude. he was hot, in a hipster way. an aussie model. anyway, i took him back to mine and he was a little awkward. it had taken hours of us talking in the first place to make out and get him to mine anyway.  we kissed a bit and he quickly got my top and bra off. i was laying on my back and he just started jiggling my tits. it was so wierd. it was like he had never seen or touched boobs before and was exploring how they move. after doing that for a bit he straddled my chest and tried to squeeze my boobs around his cock. in the position we were in it wasnt really possible so i took him in my mouth. he had quite a good cock, good lengh and rock solid. i pushed him on his back and started my best work with mouth. but after a few minutes he pushed me up, said stop and started pulling up his shorts. he jumped off the bed saying he cant do this. he was really sorry and said he knew it was a wierd thing for a dude to do, but that he had to leave. i just lay there an told him no worries. he told me to text him the next day and he would see me then. i made a mental note to make sure i did not do that and then he walked out.  i was a lil frustrated and apart from being pretty confused, which i still am, had a good nights sleep. it might seem particularly wierd but this, as you will find out, is not the first time i have been walked out on recently.

Tue Nov 22 , 2011
last week i left the town i had been living in for the past 4 months. i had a long list of people i wanted to do before i left and had planned on several nights of gangbangs in order to get them done. obviously you cant plan these things […] 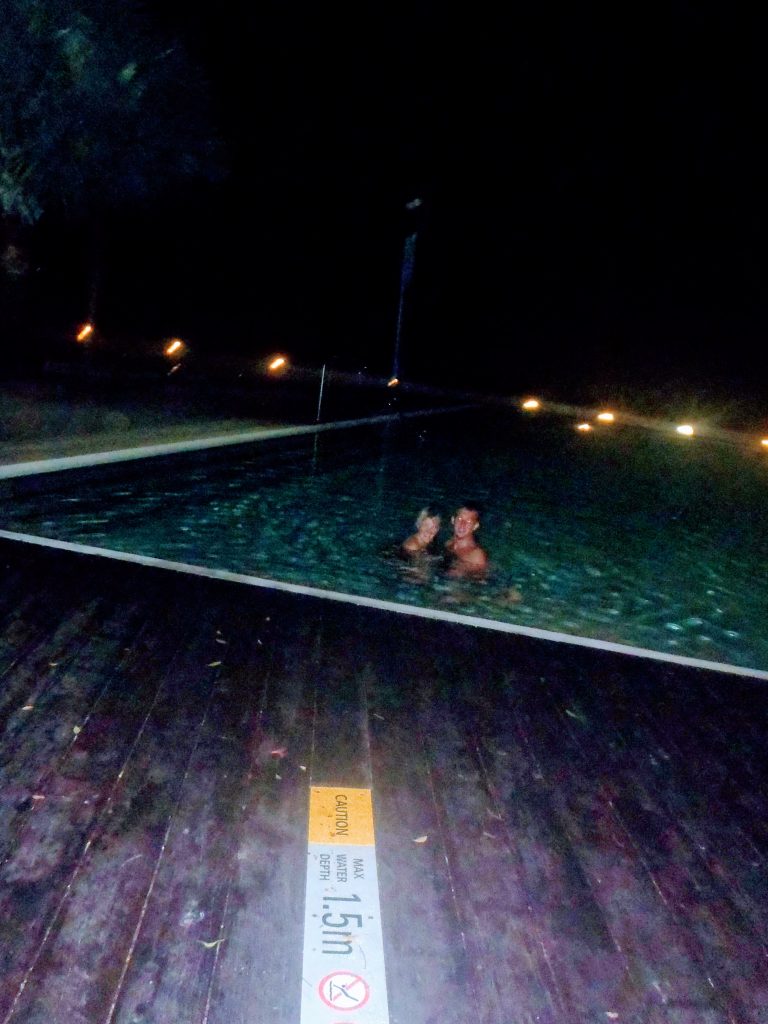