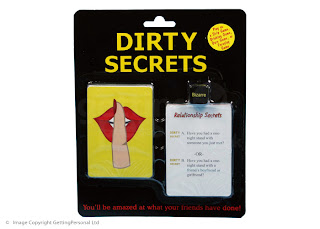 so after a particularly traumatic experience last night, that i will write about later, i have come to realise that i am everyones dirty secret. as ex 1 left last night he kept repeating over and over, please dont tell anyone, lets just keep this between us, i dont want anyone talking about this or asking me if im fucking you again. he went on so much that i ended up shouting at him till he left. now i am as big a fan as anyone of secret little affairs, subtle flirtations, taboo relations and being only one of two people that know what is really going on. however  there is something totally different about someone paranoidly repeating dont tell anyone, dont tell anyone, like some kind of mantra, after they have cum. and last night was not the first time this has happened.

pirate, number 95, was, and still is a big fan of this technique of anti flattery. he texts me and chats to me all the time, teasing the idea of fucking, then freaking out about anyone finding out and then not doing it in case anyone finds out. 30 is already doing it about the chats we have, let alone the fucking. and there are at least 4 more, that in recent times have done the same. 81 freaked out so much she was texting me like 10 times a day till i ended up shouting at her and we fell out, an then she made me tell everyone i had made it up an was just a big lie and that i was pretty much mental, just so no one would know.

i think the worst part is the post sex freak out. they got what they wanted, but then they are more worried about what other people would think about them fucking me than about just enjoying it. not that it stops them, in most cases, doing it, or wanting to do it again. it would be great if everyone was open, relaxed and found fucking just a fun and casual activity. but the reality is, most people aren’t like that and more importantly, are hung up about what other people think. its a shame cause everyone could have much more and much better sex, and much less emotional stress and pressure if we could all, guilt free, just do what we want. i do that, and its awesome. however i often forget that other people see me being so open about sex and having so much sex with lots of different people, differently to me. some love it, some people dont care, some people hate it and it makes some people think of me as a guilty pleasure. they dont want other people knowing they would do something with someone like me. or dont want the gossip that surrounds it, or they dont want to be another one of my stories, but they do want to fuck me. i guess if it is the choice of me being like i am, or me being like them, then i am more than happy to be some peoples dirty little secret.

Tue Jul 13 , 2010
back when i was more messy and more involved in our little local community i ended up fucking 3 guys who were best mates and were all major players in the scene. one night we were out at dinner, the four of us, and they were talking about girls they […] 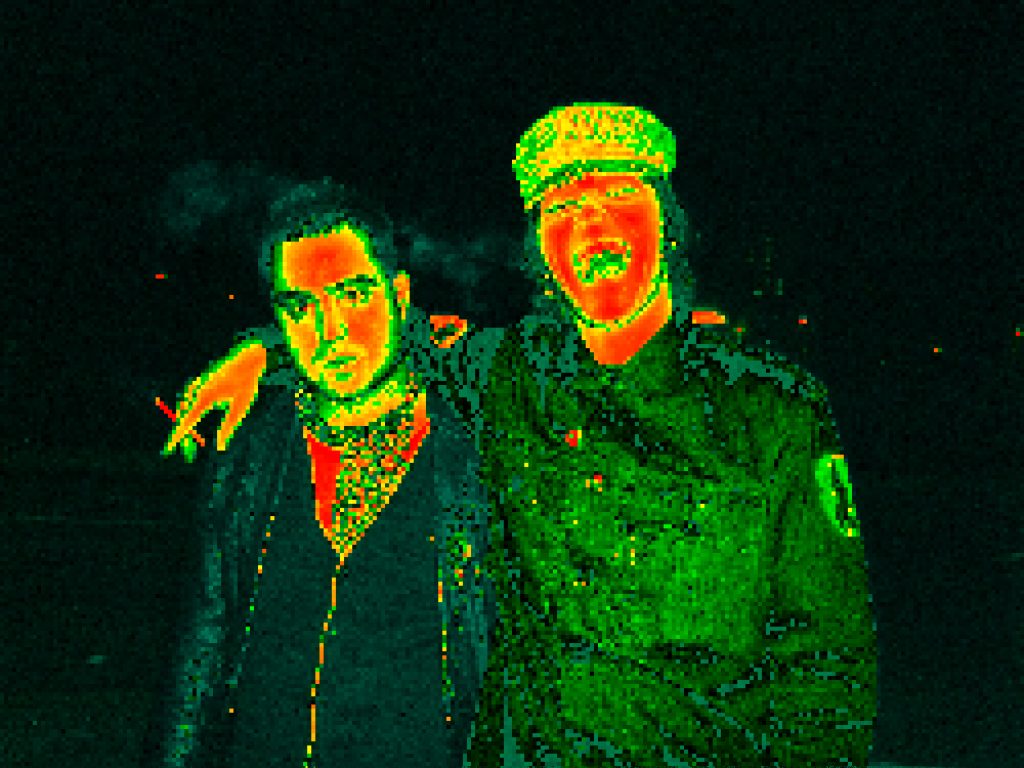