i wrote this in chat with my friend when i was on my second farm. i have edited out their responses but thought you might like my story. the formats a lil different to usual. but it was a fucking good time.

...told a friend about a boy

Wed May 9 , 2012
this is another transcript from a chat with a mate i had online a few weeks ago. thought you might like to know how us girls chat sometimes. i met him like 2 days before i came to the farm we met and fucked AMAZINGLY he is rele intense gets […] 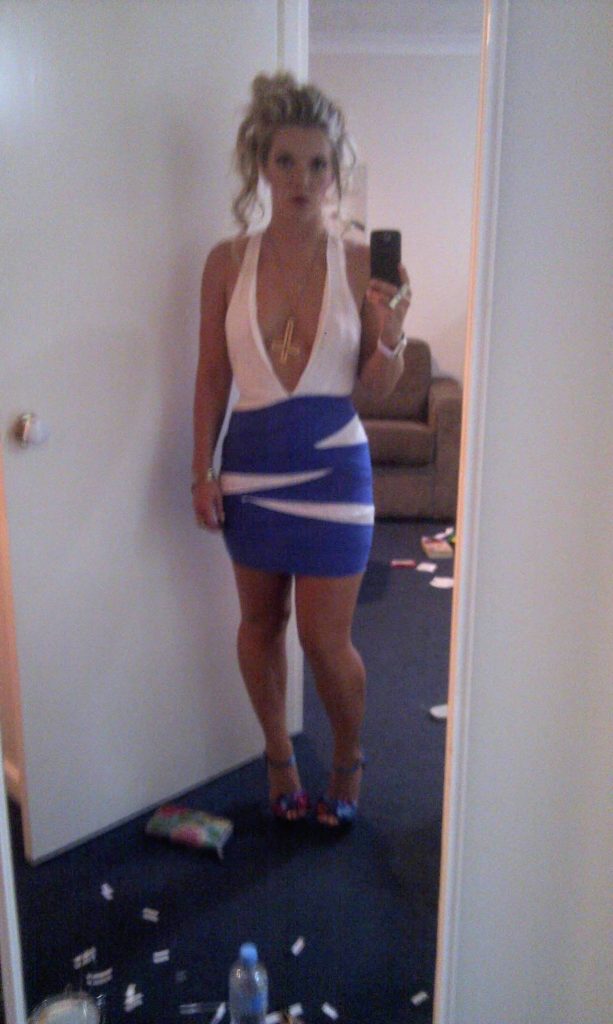